Wrapping Up Another Year

It's hard to believe another year is ending. So much have happened this year following the difficulties of last year. Much of this year have been about healing and preparing to move forward once again. We're making progress in that regard and while the end of 2009 had a sense of relief that I got through it this time I look toward the new year with more optimism.

Happy new year to everyone!
No comments:

End of Week 21: Final week before the holidays

The final week before the holidays saw some major transformation on the interior of the house. The drywall and tape went up which has really helped to define the look of the house. With the drywall installed, we can also get a better sense of the light from the sky light as it can now reflect the natural light more evenly through the house.

The house is also now completely water tight and have electricity. Over the holidays, a portable heater will be working to help dry the tape on the drywall so that in January we can start off with the first coat of painting.

Over the holidays, K and I will go in and try to work on some of the IT wiring. 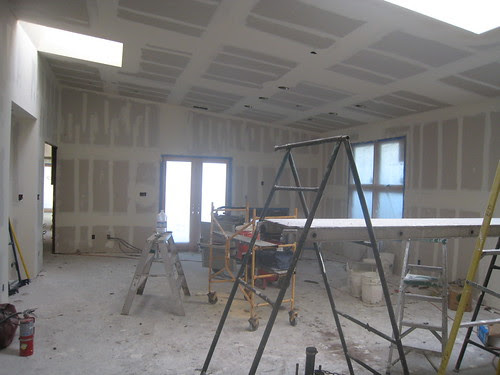 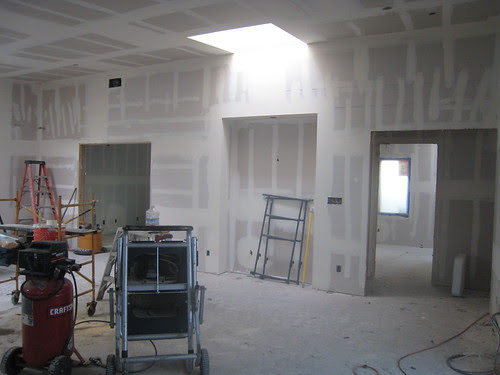 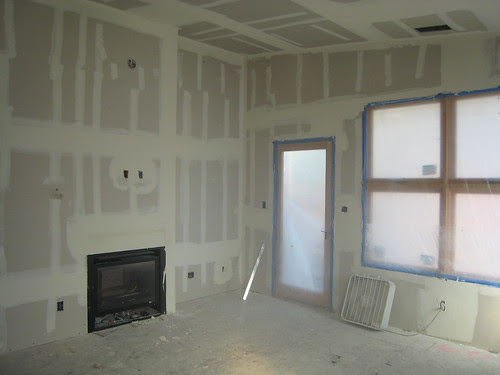 End of Week 20: Insulation and Drywall

Just last Friday, I could see through the length of the house and by Tuesday the interior was all insulated and now the dry wall is going up. It's quite a transformation and what a different a week or even a few days makes. The roof is completed and the house is water tight. I'm hoping that the drywall will be all taped up before the holidays so that painting can start when we return in January.

This is the start of the week: 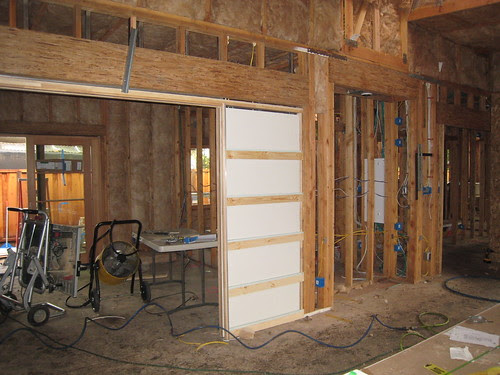 And this is the end of the week: 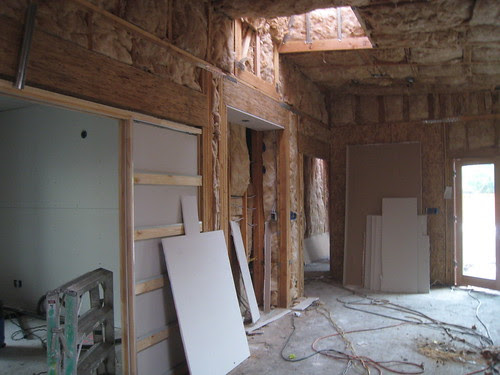 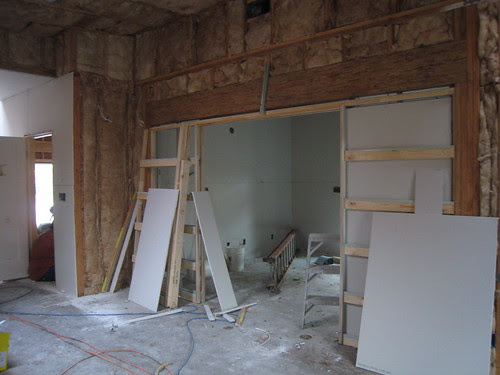 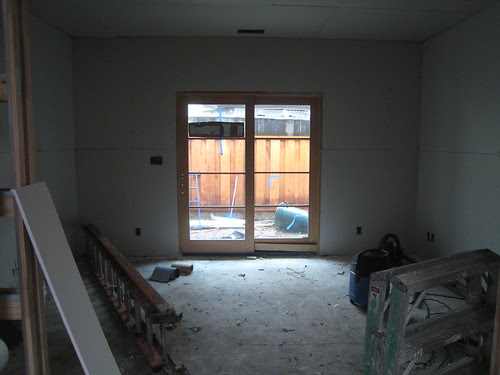 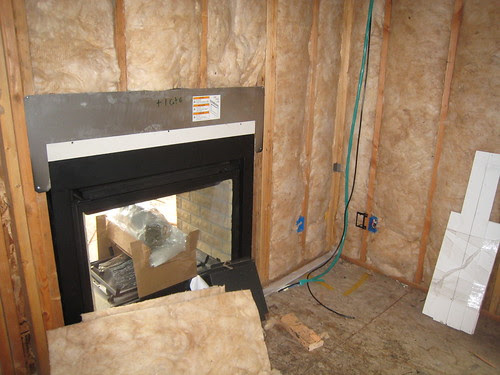 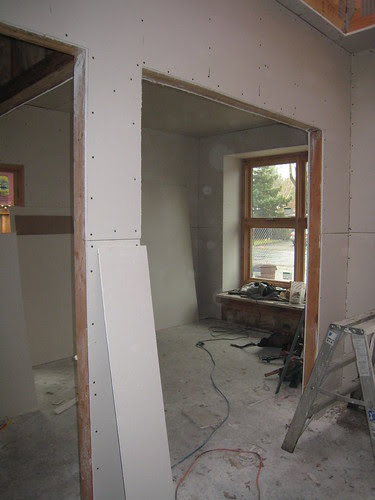 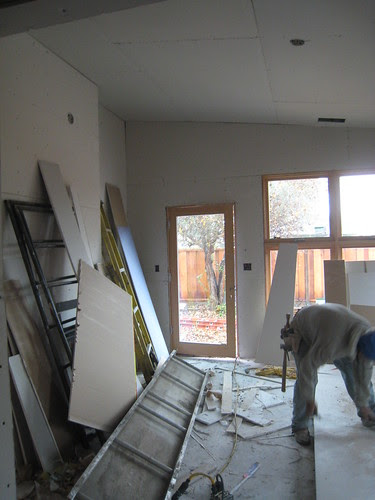 The cost of software development.

I think running application over the web/cloud/internet is super useful especially now that we typical carry multiple devices and use multiple computers. Syncing data across these different physical devices can be real pain so having a centralized service somewhere where there are paid professionals handling the IT work behind-the-scenes is wonderful thing for consumers.

However, there is a cost to building web applications is sometime overlooked even by the companies that built them. The Web has often been touted as making software cheaper (no more packaging, update/patch disks and store shelf space to pay for!) and easier to build (HTML is simple!), but as any modern web application developer can tell you things are never that easy. Maybe during the first few years of the web where everything was basically static HTML and images it was true, but now the cost of software development for web applications goes way beyond what it used to cost to build shrink-wrap software.

This cost is maintenance. Shrink-wrapped software is run and managed by the consumer that buys it. Even if at some point the software is not supported, the user can still run it themselves. Online web application is not the same. There is never an end to an online application unless the plug is pulled and it stops completely. Engineers can't deploy version 1.0 and then move on to the next version because once it is available developers often become the system admins keeping the software alive. Companies often forget this and as soon as a version is done they jump on to the next "big idea", but the engineers aren't done with that version. Their work only increases following the launch.

Does this mean that cloud computing should be avoided? Absolutely not. Consumers needs to be a little smarter in what they chose to use. With cloud computing, it is the data that is more important to keep alive and not those WordPerfect install disks. So find companies and products that makes it clear what their data export policies are. Do they support data libration or are they a closed garden?
No comments:

End of Week 19: Getting ready for inspection.

Big push week 19 to get the house ready for some major inspections. The electrical, plumbing and HVAC are completed. I spent the weekend working on the low voltage run with the help of my good friend V. The goal is to have the first inspection on Monday, insulation on Tuesday and then drywall going up on Wednesday. All the while the roofing and skylights are getting installed. Busy, busy, busy... 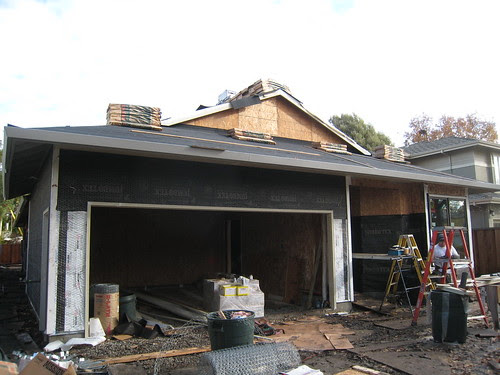 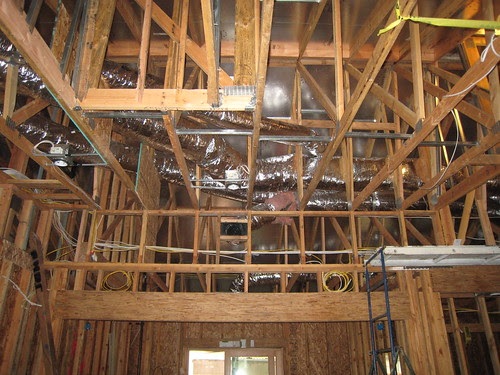 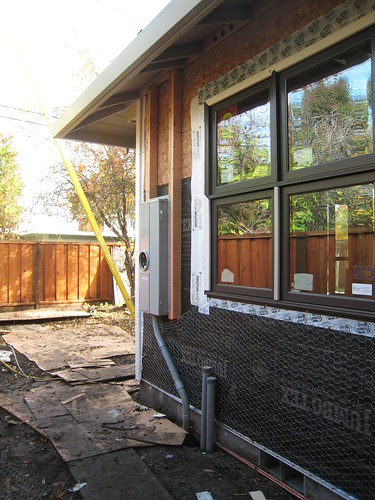 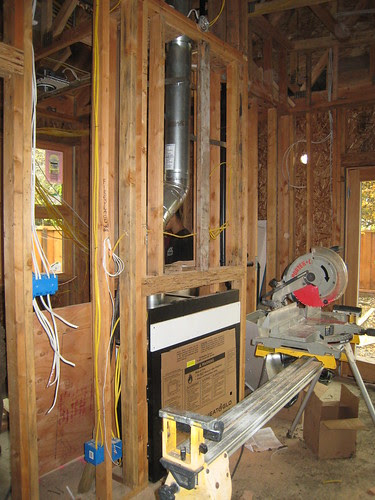 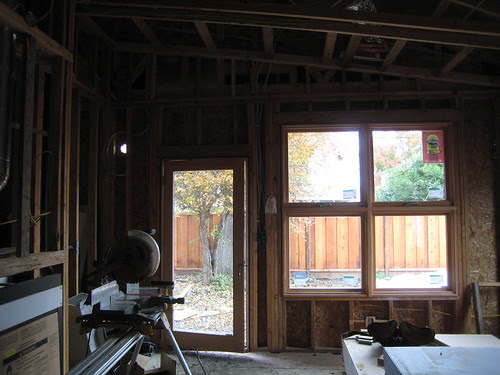 End of Week 18: Doors and Windows

Activity following Thanksgiving has picked up. Plumbers, painters, electrician, and HVAC subs are all on site this week, but the biggest visual change is that the windows and doors are installed! 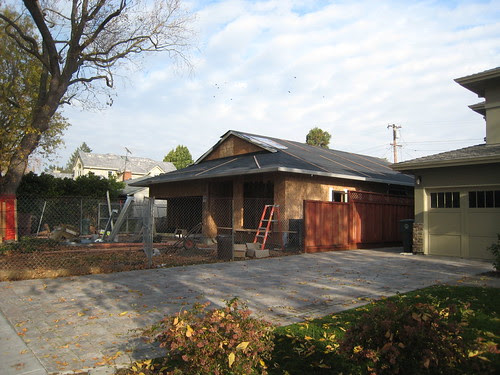 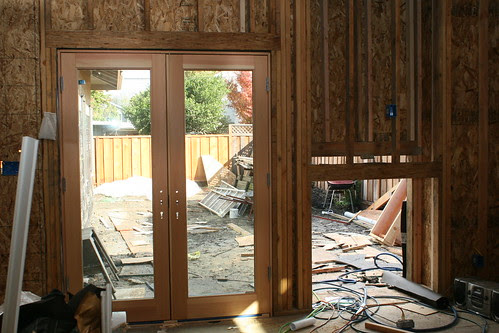 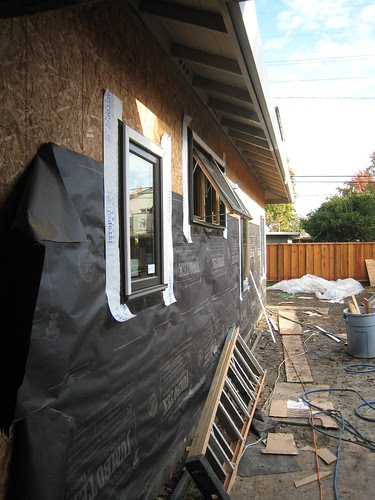